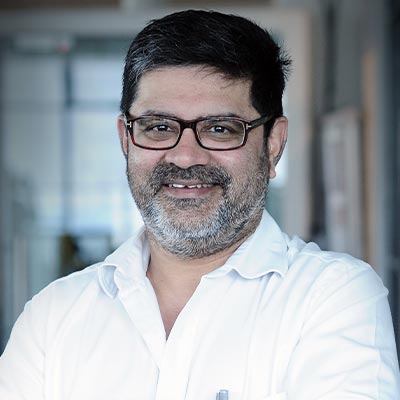 Virat Tandon is the Group CEO with MullenLowe Lintas Group. Prior to this, he was heading Mullen Lintas as its CEO bringing it amongst the Top 10 agencies of India within just two years of inception.

A part of the network for over a decade, Virat first joined Lowe Lintas at its New Delhi office in 2004 and has undertaken numerous senior and leadership roles in the agency over that time. A Unilever veteran of over 10 brands and 60+ countries, he has worked in India on clients including Maruti Suzuki, Nestle, Dominos, Sony Audio, Dabur, NIIT, ITC, GSK, Holiday Inn and AT&T; and previously ran Lowe’s healthcare agency in India, LinHealth. Prior to joining Lowe Lintas, he worked with Rediffusion, Grey and Contract. Over the past few years, Virat has been the business head for global duties of Unilever brand Lifebuoy. Together with Amer Jaleel (now Group CCO & Chairman – MullenLowe Lintas Group), they have led Lifebuoy to its place of global leadership including the iconic initiative, HelpAChildReach5, for which the brand received recognition around the world at creative effectiveness award shows.

Virat is passionate about food. Not only does he enjoy eating good food, but also loves to cook. He also likes driving and uses it to get away from the madness of the city – on one such occasion, he even participated in The Himalayan Dash car rally. 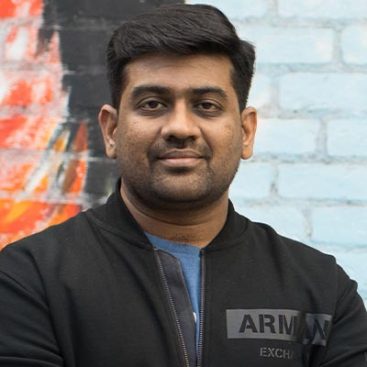 Amar Nagaram is CEO, Myntra. He is responsible for executing the strategic vision for... 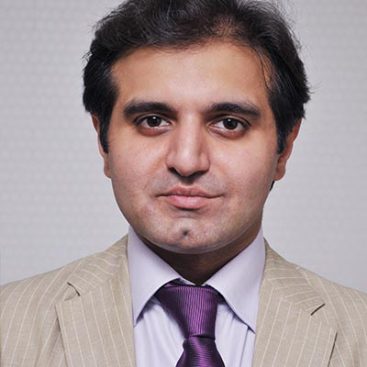 Ar. Nayan Raheja is a passionate entrepreneur and has been a growth driver for... 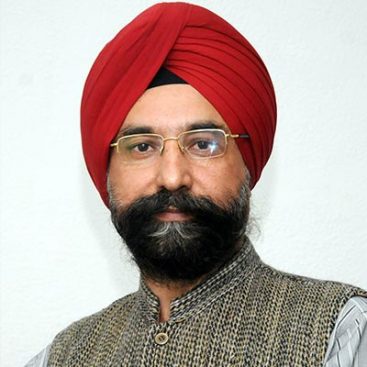 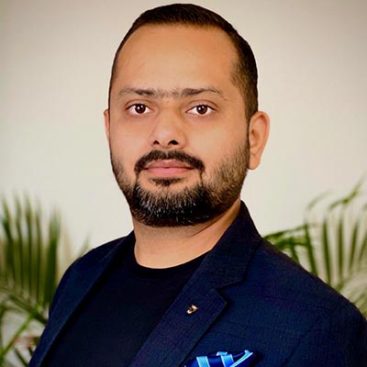 Shashi Sinha, an Indian Executive who is the current  CEO – India, IPG Mediabrands,...