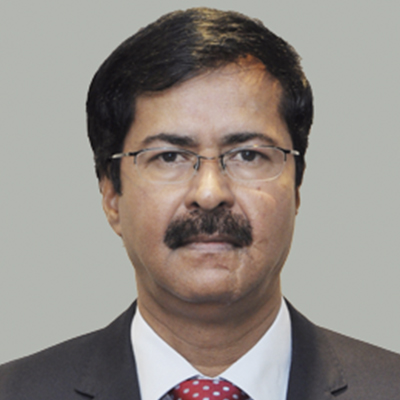 He was involved in Light Combat Aircraft [LCA], HAL and then four years at Male' Rep. of Maldives for an Hospital project, funded by Govt. of India on deputation to MEA. Then he was selected and rostered in Common Wealth Secretariat, London (UK) and UN Centre for Human Settlements (HABITAT), Nairobi, Kenya.

Mr. Desai began his career in L&T in 1997 as a Construction Manager. During initial period of his career, he developed expertise in Tendering & Contracts management and then became the Head of Tender & Contracts of B&F-IC for domestic and international projects. He made remarkable contribution, as Head of Procurement & Contracts, in our prestigious Delhi International Airport Project, handling various national & international stakeholders.

Subsequently in 2012, from B&F-IC, he was moved to Heavy Civil Infrastructure IC and was responsible for Metros & Defence businesses, and then took-over over as the Head of Heavy Civil Infrastructure IC in October 2015. In HCI, he has been handling many JVs, international partners, Corporates, Government Departments and a wide variety of jobs in the field of Elevated and Underground Metros, Bridges, Tunnel, Hydro, Nuclear, Ports & Harbours and Defence infrastructure.

Mr. Desai is known for his expertise in the areas of Bid-estimation, negotiation and finalization of Mega Projects. In Heavy Civil, he was instrumental in bagging landmark infrastructure projects like Riyadh Metro, Qatar Metro, mega Defence infrastructure project. He has been inducted as a member of Executive Committee of L&T in 2020. 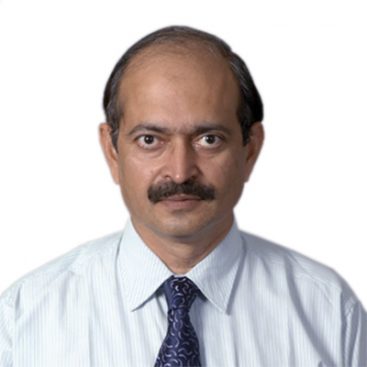 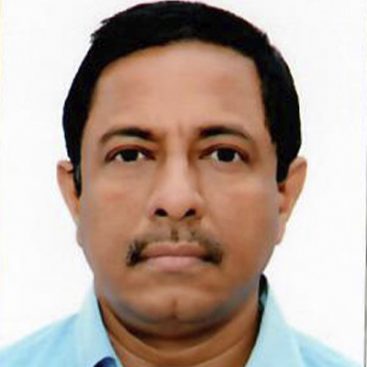 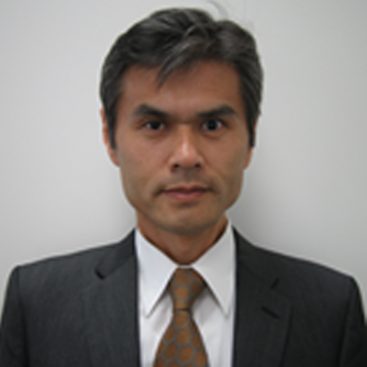 Company Profile
JICA was established by a specific law as an incorporated administrative institution under... 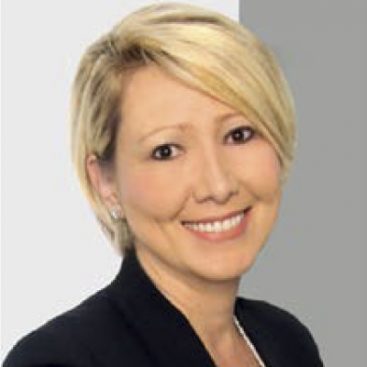 Isabel is the Regional Industry Director, Infrastructure and Natural Resources, Asia and Pacific, based... 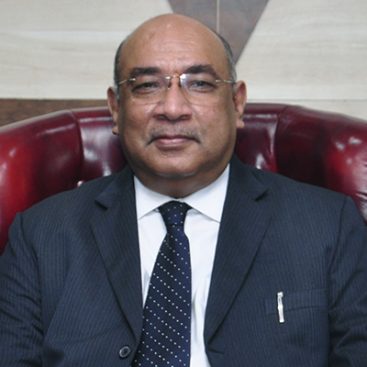 Shri Padmanabhan Raja Jaishankar brings with him a rich experience of over 32 years... 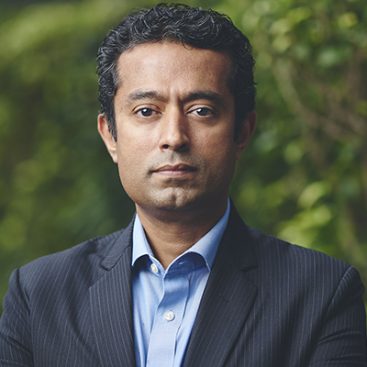 Pushkar Kulkarni is an Electronics Engineer from VJTI with a Management degree from Jamnalal... 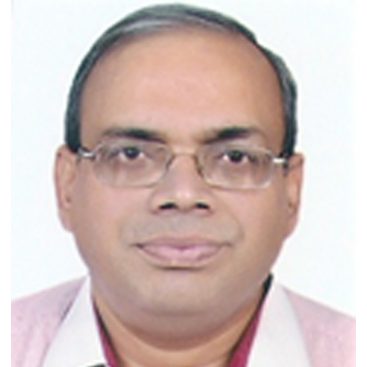 An alumnus of St. Stephen’s College, Delhi did his Major in History. He has... 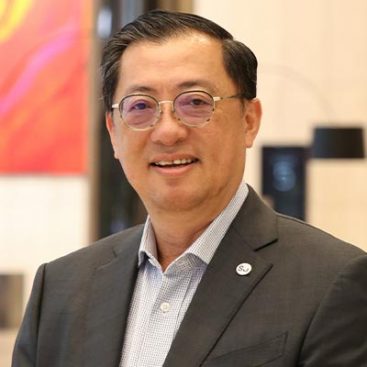 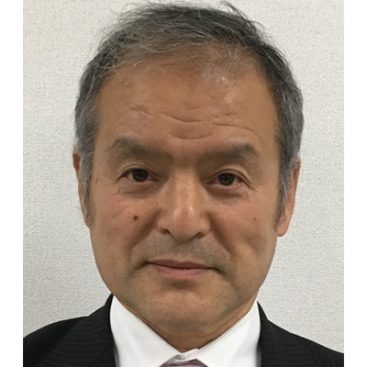