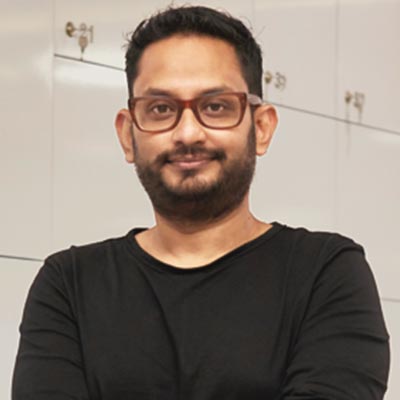 Raj has a body of work that reflects his passion, understanding of business and new age solutions that deliver results. It was with a robust vision that he joined Leo Burnett India as the Chief Creative Officer in 2014, and was soon promoted to lead the creative function of the agency across its South Asia offices. He is also one of the youngest creative heads in the country!

After passing out of MICA, Raj started his advertising career with Enterprise Nexus followed by stints at Grey and Contract. He has had a long run at BBDO across offices in Asia. About seven and a half years back, he moved to India, as the country’s youngest Executive Creative Director to start BBDO in Mumbai. Under his leadership, from working out of coffee shops, BBDO Mumbai became one of the top 10 most creative agencies in the region in just the first three years.

Before coming to Mumbai, Raj worked for five years in Bangkok under the leadership of Suthisak Sucharittanonta. Despite having to communicate in sign language, he started a new genre of advertising, which won honours across the world. He was an integral part of the regional team and worked closely with the best creative brains across continents.

He has spearheaded and influenced change amongst the largest global companies, moving them towards a more integrated and engagement led communications approach.

His work on HP Lubricants’ ‘Roads That Honk’ brought him India’s first ever Innovation Lion at Cannes Lions 2017. In the same festival, his work on Bajaj V ‘The Nation’s Bike’ was awarded a Gold for Creative Effectiveness. Raj is also credited with having won the inaugural Glass Lion Grand Prix for Whisper’s ‘Touch The Pickle’. His other noteworthy work includes Gillette’s ‘Women Against Lazy Stubble’ and ‘ShaveSutra’, while many more of his ‘acts’ have been recognized worldwide. Raj has won more than 150 metals at Cannes Lions, One Show, D&AD, Clio, Spikes Asia, Effies, Asian Marketing Effectiveness Award among many regional and global award shows.

Raj has even been ranked among the top 10 most awarded Executive Creative Directors of the Asia-Pacific region. The brands he has worked on include giants such as Gillette, Visa, Pepsi, Mars Food, FedEx, BMW Mini, Cadbury’s, Blackberry, GM, J&J, HomePro and Titan to name a few.

He firmly believes that his best creation till date is his daughter! 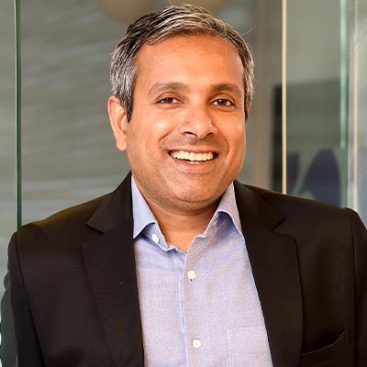 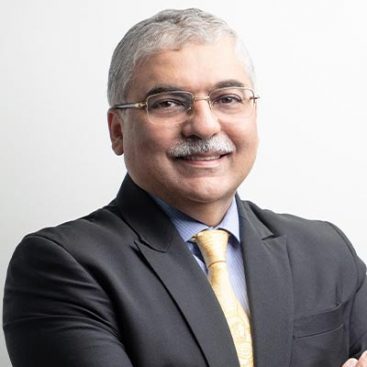 An astute businessman, Ashish Bhasin is an industry veteran with over 32 years of... 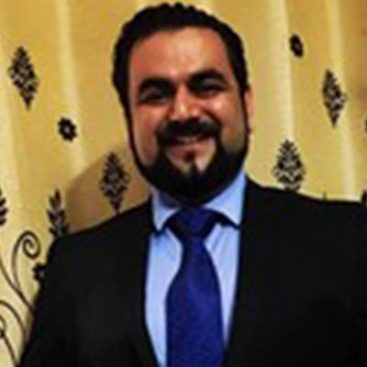 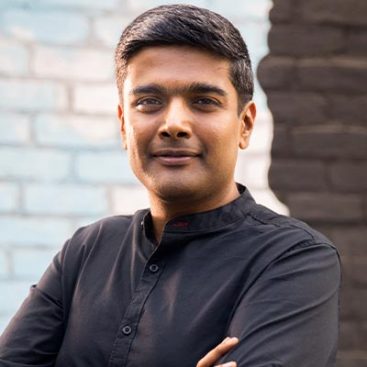 Harish Narayanan leads the overall marketing function at Myntra, with a firm focus on... 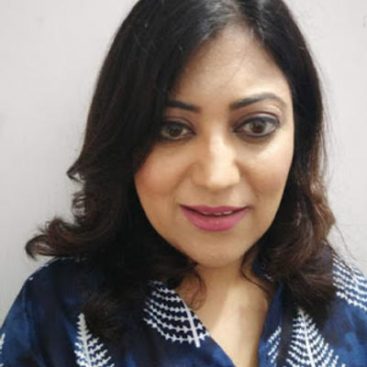 Pallavi Chopra is the Vice President, Brand, and Head of Marketing at redBus. Pallavi... 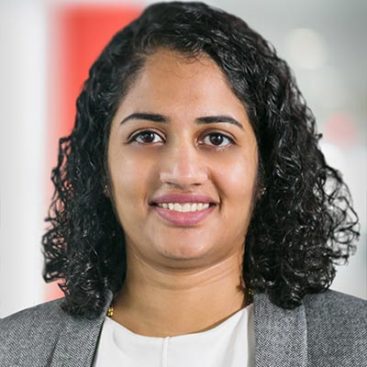 Radhika Sridharan is a partner based in Bain & Company’s Mumbai office. She is... 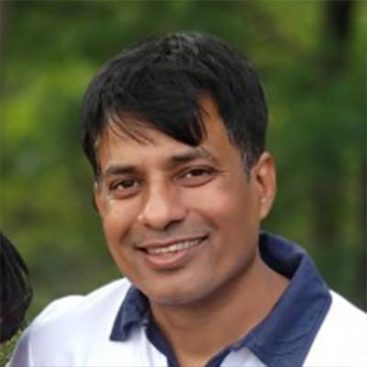 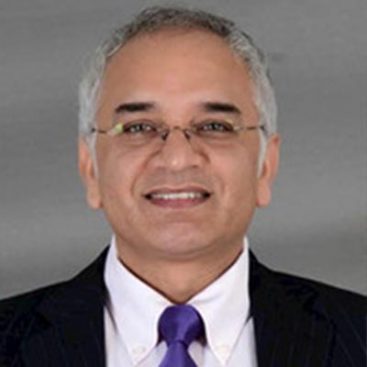