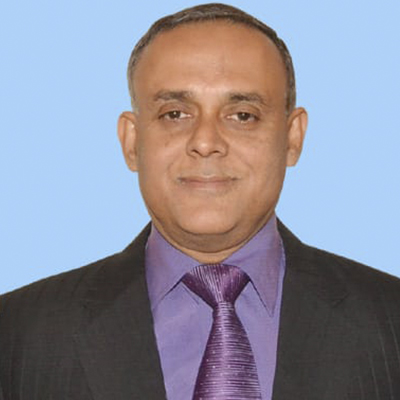 Military Awards & Honours: 1. GOC-in-C (CC) Commendation: 2013 2. COAS Commendation: 2014 3. Vashisht Seva Medal (Presidential Award): 2015 4. PHS (President’s Honorary Surgeon): 2019 5. Elected and Appointed as ‘Colonel Commandant’ of Army Medical Corps, on 27 Jan 2019
Dr (Lt. General Retd.) Manomoy Ganguly, has always been a brilliant student, from topping all his classes and the ISC Exam at his school at Pune, to winning most of the Gold medals while topping his final MBBS exam from the prestigious AFMC Pune. Both at school as well as college, he has been an “all-rounder”, representing his house/class/batch in Athletics, Hockey, Football (soccer) and AFMC in Inter-College Debating & Dramatics. In addition, he set a new record for being “Mr AFMC” for “best Physique” for a couple of years in succession. Thereafter he rendered 40 years of Meritorious service in the Indian Army Medical Corps, where he was a brilliant Oncosurgeon, who is the only one from the Armed Forces till date, to have obtained an MCh degree in the subject. He has been a Professor of Surgery & Oncosurgery for over 30 years, at various institutions/Universities of India as well as the NAMS, and elected President IASO (Indian Association of Surgical Oncology). He has successfully served as Dean of the ACMS (Army College of Medical Sciences), Delhi Cantt., Commandant of the prestigious “Officer Training College” of the AFMS (where within one year he built a new College, operationalised and shifted it), Chief administrator (CEO/ Group CEO) of various Tertiary Care Hospitals, and finally headed the entire Medical Organization of the Indian army, as the DGMS(Army). He is a go-getter, who is known for his vision, hard work and drive in implementing his new ideas, for which he has won accolades and has been awarded with various Military Awards & Honours during the service. Post-retirement from the Army, he is CEO of a multi-specialty hospital at south Mumbai, where in a short while he has revamped the hospital and won praises from the clientele and management. He and his wife Nita, are keen environmentalists who implement all measures to save the environment. Over the last several years, General Ganguly has grown hundreds of trees from the seeds of all the fruits they eat and has been planting them in various stations. For the last 20 years, his wife has been composting all their green waste at home to make manure, as well as “Bio-enzymes” to be used in lieu of Pesticides. As a result, he has been turning wasteland into gardens growing organic vegetables, the latest being in his hospital at Mumbai. In addition, the couple are fond of socializing, travelling, reading, and enjoy adventure sports. 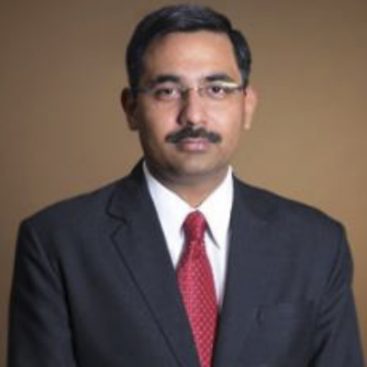 Arvind Sivaramakrishnan is the CIO of Apollo Hospitals Enterprise Ltd, India and is based... 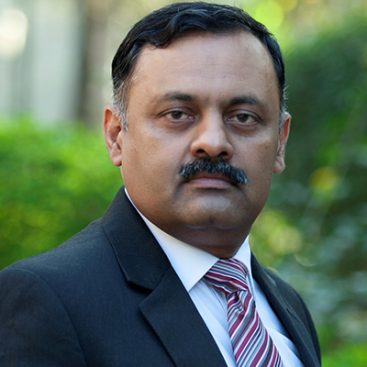 Prof. Dharmendra Sharma is an Academician, Management Trainer and Business Consultant with more than... 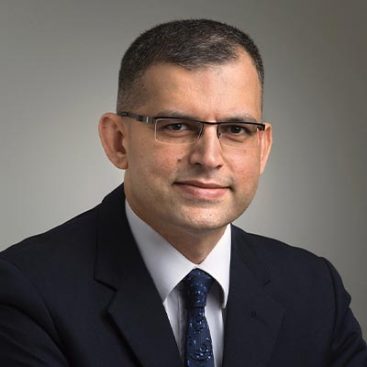 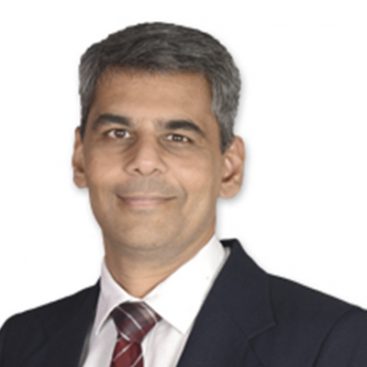 An alumnus of Jamnalal Bajaj Institute of management studies and IVLP Fellow (US State... 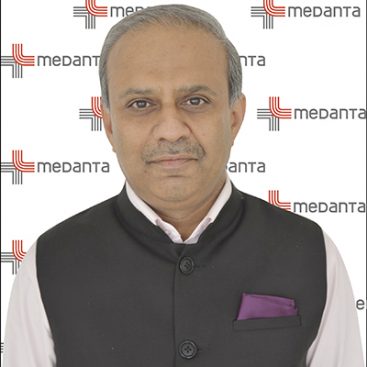 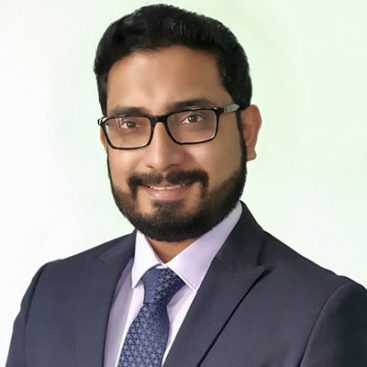 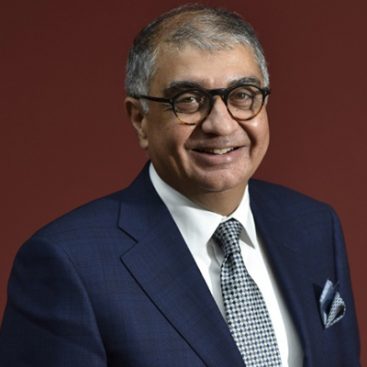 Known for his astute vision and thought leadership, Sanjaya Mariwala has been instrumental in... 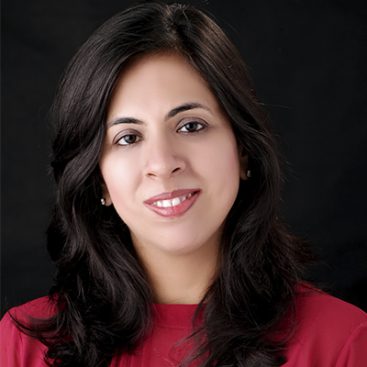 Sapna is responsible for developing and implementing the overall Marketing and Brand Strategy to... 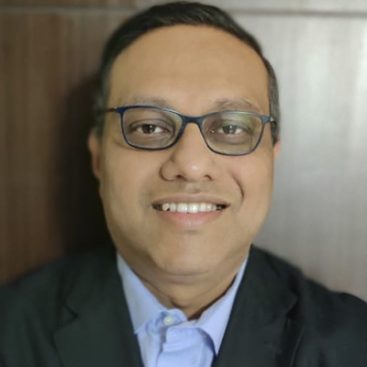 Sumanta Ray has over 23 years of experience in Sales & Marketing, Branding and...