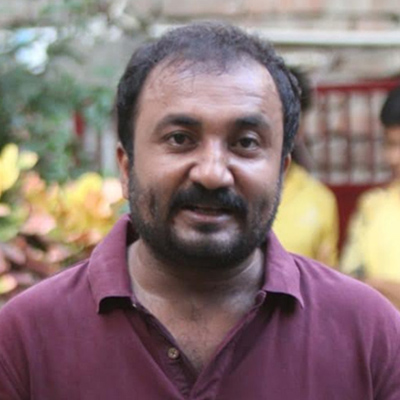 Anand Kumar is noted mathematics teacher. But more than being a teacher, he is also a man behind a silence social transition that he is ushering in through his revolutionary education initiative “Super 30”. Fascinated by mathematics since early childhood he formed a Mathematics Club, ‘Ramanujam School of Mathematics’, while he was still in graduation.

In the 16 years of Super 30, a phenomenal 396 out of 450 students have made to the joint entrance test of top technical institutes of India Indian Institute of Technology. Many channels, leading newspapers and magazines from around the globe have tried to capture the essence of Super 30. Discovery Channel, which made an hour-long documentary on Anand and Super 30, described it as a “revolutionary experiment to bring about social change”, while Yoichi Itoh, chief economist of STB Research Institute, Japan, which also made a film on Super 30 for the famous channel NHK, dubbed it as a “secret weapon of India. He had his name included in the Limca Book of World Records for his amazing teaching capabilities. Time Magazine has selected mathematician Anand Kumar's school - Super 30 - in the list of Best of Asia 2010. Super 30 received praise from United States President Barack Obama's special envoy Rashad Hussain, who termed it the “best” institute in the country. Newsweek Magazine has taken note of the initiative of mathematician Anand Kumar’s Super 30 and included his school in the list of four most innovative schools in the world.. In April 2011, Anand Kumar was selected by Europe's magazine Focus as "one of the global personalities who have the ability to shape exceptionally talented people. He has been selected by UK based magazine Monocle among the list of 20 pioneering teachers of the world. China TV invited him as a special guest in Beijing for a very popular show. Recently, Anand Kumar received Bank of Baroda Award for his special teaching for poor. A biopic on Anand Kumar has been announced. It will be directed by Vikas Bahl and will star Hrithik Roshan playing Kumar.[3 Kumar presented his biography to the Honorable President of India, Shri Pranab Mukherjee, which was written by Canada-based psychiatrist Biju Mathew. Anand Kumar was awarded "Rashtriya Bal Kalyan Award" by the president of India Ram Nath Kovind. 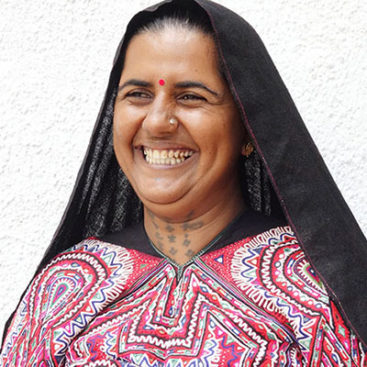 Pabiben was born in Kukadsar village of Mundra taluka in Kutch. She could not... 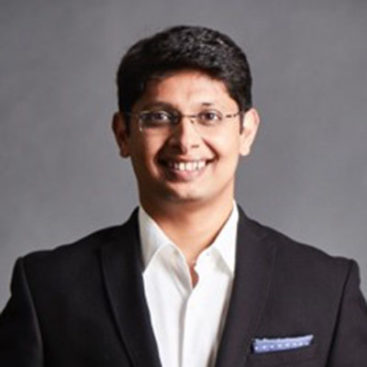 Saurabh Kochhar is a serial entrepreneur and currently Co-founder & CEO at Meddo, India’s...